As I was coming to church today, I saw a car with this bumper sticker on its back window: 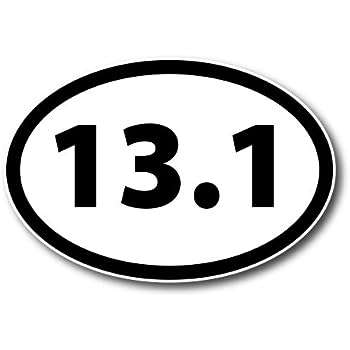 There are many things I do like that, many things I do just to earn the bragging rights.  I’m what’s called “an achievement hunter”.  I like getting those stickers and ticking off those boxes.

What I realized as this car and its sticker passed me, though, is that achievements aren’t all that great.  No achievement I’ve earned has changed my life that much.  The half-marathon didn’t (I didn’t even put the sticker on my car because I was afraid it would be arrogant).  Jumping out of an airplane didn’t.  Scuba diving didn’t.  Surfing didn’t (even though it was tons of fun and I keep going back to try again every chance I get).  Getting my master’s degree didn’t.  A guy asked me Saturday if I had my master’s, and I had to think about it.  I had forgotten if I did or not.  It literally did not change my life one bit (well, okay, I did learn some things, but now about five years later I’m not sure what those things were and I have severe questions whether they were worth the time and money it took to learn them).

What I also realized is that Jesus encouraged something else, something much different.  Jesus did not encourage the accumulation of achievements (and He certainly did not encourage the boasting in those achievements).  Jesus encouraged the producing of fruit.  He does this in several places, both in His own words (His teachings recorded in the Gospels) as well as the words He inspired in His followers (the other writings of the Bible).  His vine-and-branches discussion in John 15 is one example of this:

I don’t know what the driver of that car was trying to tell me with his bumper sticker, but I do know what I heard.  I heard that I need to be less of an achievement hunter and much more of a fruit producer.