Someone famous died today.  Who it was isn’t important (well, it is, but you know what I mean).  What is important is that all sorts of posts and tweets began appearing after news of this person’s passing was released.  A good deal of these posts and tweets contained the acrostic (or is it an abbreviation?) R.I.P.  Some of these posts/tweets contained this acrostic at their ends, like a footnote.  Others had it prominently in their beginnings.  These latter posts/tweets not only mentioned R.I.P. but directly, prominently wished it upon this deceased person.

R.I.P., of course, means “rest in peace”.  And I have a couple problems with it.  The first is that it spells rip, which is rather aggressive considering the situation.  It is great sentiment, but it is not really expressed in a great way.

The second and more important problem I have with this phrase is that it presupposes a spiritual element to life.  Actually, what it presupposes is an afterlife, an existence which continues after this present life.  That is not so much a problem for me, really; I believe there is such an afterlife.  But it is a problem for materialism, the worldview which is competing with The Faith for the minds of our society.  Materialism (sometimes called philosophical materialism or naturalism to distinguish it from the consumerist, love-of-physical-possessions type of materialism) asserts that there is no spiritual component to existence, that existence is only the material or matter.  This worldview is presented by some as the only “reasonable” interpretation of the universe. 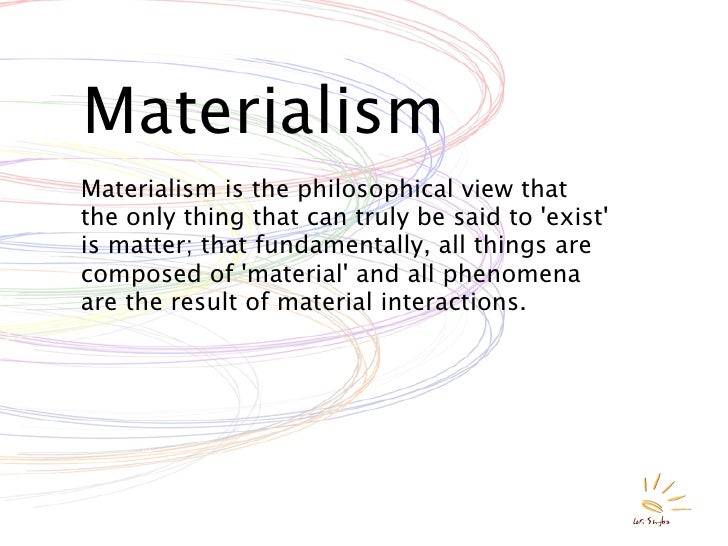 Things get sticky, though, when these materialists start using R.I.P.  Because the fact of the matter is that there is no such thing as R.I.P. in the materialistic world.  There is simply non-existence, the cessation of existing.  That’s not “rest” or “peace”.  That’s just nothing.  Now that’s a “reasonable” conclusion I came to on my own, but you don’t have to take it from me.  Take it from a guy much smarter than me: Dr. William Provine.

Or if not him, how about Sherlock Holmes (the Benedict Cumberbatch version)?

And maybe the fact that we don’t like it on these emotional and practical levels says something about it’s truth.  Maybe we have this trouble with the materialistic worldview because we feel it isn’t the right worldview.  Maybe we find ourselves wishing for the rest and peace we don’t believe in because something hardwired in us says there must be such rest and peace.