My daily reading took me into the book of Job.  I heard the story of Job when I was in Sunday School.  That is, I heard the first part of the story of Job in Sunday School just like I heard the first part of the story of Jonah there.  But I didn’t hear the whole thing.  When I finally read the book for the first time at the age of 18, I was surprised to discover it was 42 chapters long and that the part I knew was over by the second chapter.  Most of the rest of the book were lengthy speeches by Job and his friends.  When I learned in Bible college a couple years later that most of what Job’s friends say is “wrong”, I was even further surprised. 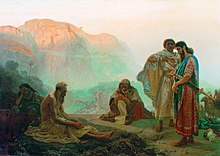 My third surprise came when I did my reading just a few days ago.  I was in chapter 5, which is part of Eliphaz the Temanite’s first speech.  Most of that speech was new to me.  I had read the book several times since I was 18, but not much of it had lodged in my memory.  And then I found something I recognized.  It was verse 13:

And just as soon as I identified the problem, I identified the solution.  It isn’t that Eliphaz was wrong in what he was saying there.  It isn’t even that Eliphaz and the other two friends were wrong in most if not all of what they were saying.  It isn’t that they were wrong in what they believed or “knew”.  It was that they were wrong in the way they were applying what they believed or knew.   They were taking a general truth or one truth (God punishes wickedness, which is indeed a general truth/generally true) as the only possible truth.  They were applying that truth across the board to every situation.  They were misapplying that truth in other words.  This is how they word can be “right enough” (for lack of a better term) to be quoted by Paul yet “not right” as God says in Job 42:7.

Now that was an interesting insight, and I could stop right there.  But I don’t think that’s what God wants me to do.  My Lord Jesus has made it clear that I should be far more concerned about the logs in my own eyes instead of the specks in others’ eyes (Matthew 7:3-5).  Therefore, I can’t just stop at what other people are doing wrong (though that is also so easy to see and thus so tempting).  No, I have to push on to whether or not I am doing the same wrong thing.

And I imagine I am.  I’m not sure where or how I might be doing this (that’s part of the problem; the friends couldn’t see that they were doing this, and we often can’t, either), but I have to imagine that I am doing it somewhere/somehow.  And I need to keep that in mind.  Next time I’m so sure that somebody is wrong/has done wrong, next time I get righteously indignant, next time I point the finger, I have to consider the possibility that I might be “right but wrong”, that I might be misapplying a truth and, like the friends, angering God in the process. 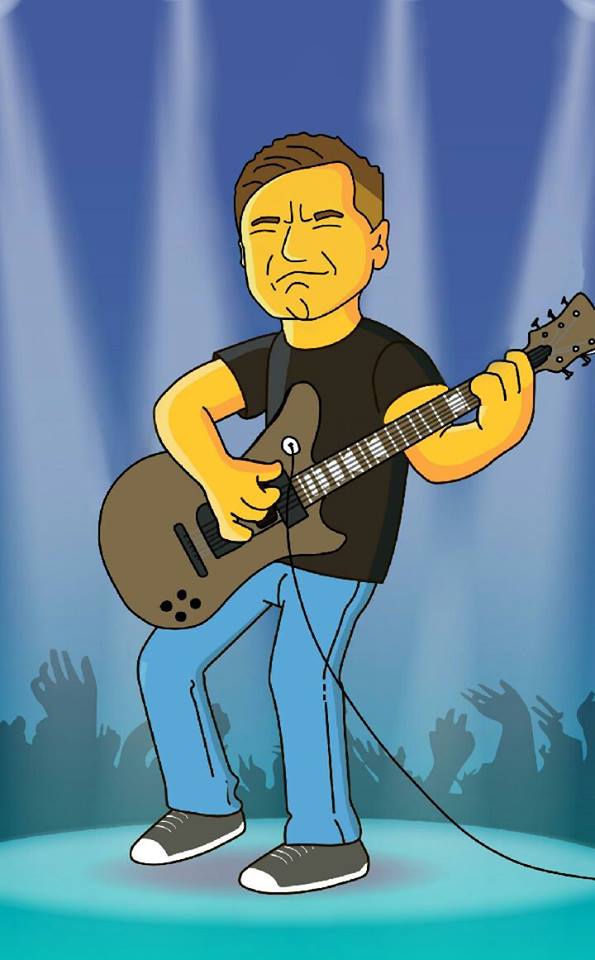