In my bible college years, I watched The Simpsons three times a day: reruns came on at 5, 5:30, and 11, and I watched them all.  The Simpsons came out during my high school years (though I, having been an early adapter of the new Fox Network, was aware of their shorts on The Tracey Ullman Show).

The folks at my home church regarded The Simpsons as a bad show; watching it was a sin. For that reason, I had not watched much of it prior to Bible college.  On my first night at college, though, which was a lonely and scary night for me, I found and watched an episode (I didn’t have many choices; I had just moved in and hadn’t gotten cable yet, so I was stuck with network TV).  I watched the show incessantly after that moment all through my Bible college years and even into my ministry years.

I lost touch with The Simpsons after moving to California.  It’s been more than a decade since I watched an episode, either in prime time or syndication.   For some reason, though, I stopped on The Simpsons tonight while channel surfing (something I rarely have the time to do anymore) and saw the back half of an episode.  For some reason, this episode ended with Ned Flanders doing a closing song to the tune of “The Beverly Hillbillies Theme”.   You can hear most of that song if you forward to the end of this video (sorry, couldn’t time stamp it for some reason).

In that song, Ned says that if we don’t worship God, we will burn for all eternity, and that this burning is part of God’s great love for you and me (I’m paraphrasing, but I think I got the words right there, and I know I got the gist right).  Oddly enough, this was nearly identical to something I heard a couple years ago.  I was (again) channel surfing on a Friday night and hit an episode of The Squidbillies.  I’m not nearly as familiar with that show as I am The Simpsons, and I really don’t understand most of what I saw, but I know it was some sort of creature singing a song in church which told listeners that if they didn’t love God they would burn in hell (I tried to find that one and couldn’t).

There is a backhand critique in both of these songs/jokes.  Both of them are implying that there is something wrong with God/the Christian idea of God, that the reality of punishment for sin and/or Hell is contradictory to the reality of a loving God/a genuine relationship with God.  It is an argument against The Faith, in other words, suggesting that the principles of The Faith are inherently self-refuting and that The Faith must therefore be false.

And with that, the writers of The Simpsons and The Squidbillies had me.  Those quick song/jokes were so insightful that they immediately destroyed my faith in the God of the Bible and in any similar God. 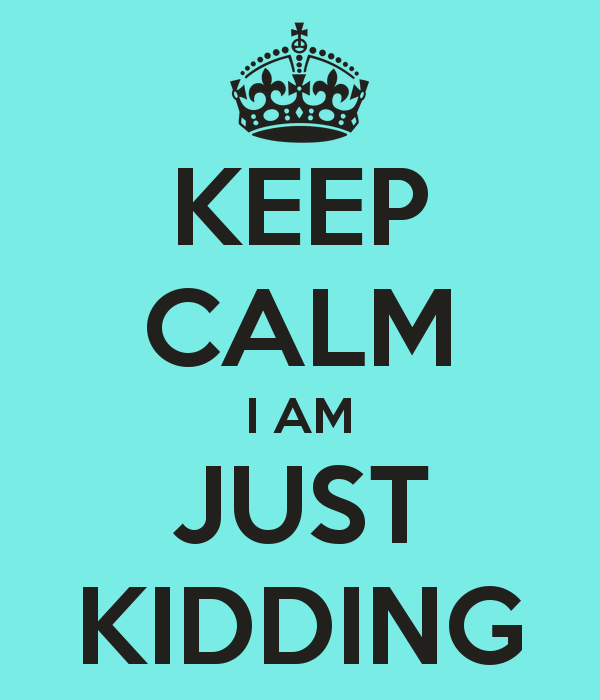 No, actually both these song/jokes just made me want to ask the creators of those shows two questions.  Those two questions are:

I probably will never get to ask these show creators these questions, and that’s too bad.  I can ask them of you, though, you who have heard these critiques along with me and maybe been influenced by them.  I can ask you to ask these same two questions of these and any similar critiques.  And I believe that if you do, you will come to very different conclusions than the ones the creators of The Simpsons and The Squidbillies are offering.

One thought on “Two Questions for The Simpsons (& The Squidbillies)”