One of my buddies recently asked me if I knew the song “Sympathy for the Devil”.

What I meant was that I was aware of the song.  I heard Stephen King talk about it repeatedly in his book Dreamcatcher.  I think I also heard the “woo-woo” part of the song somewhere and could recognize it if I heard it again.  I even knew what the song was about; I knew the song was a monologue given by Satan himself.  But I don’t think I had ever heard it all the way through.

A few hours later, I saw this commercial:

There is was again.  “Sympathy For The Devil”.  Apparently this version was by Motorhead rather than The Rolling Stones, but it is the same song.

With that, my interest was piqued, and I decided to investigate.  I didn’t want to listen to the song; I never was a Stones guy.  But I wanted to understand it.  So I looked up the lyrics and read them.  And I was surprised to find this: 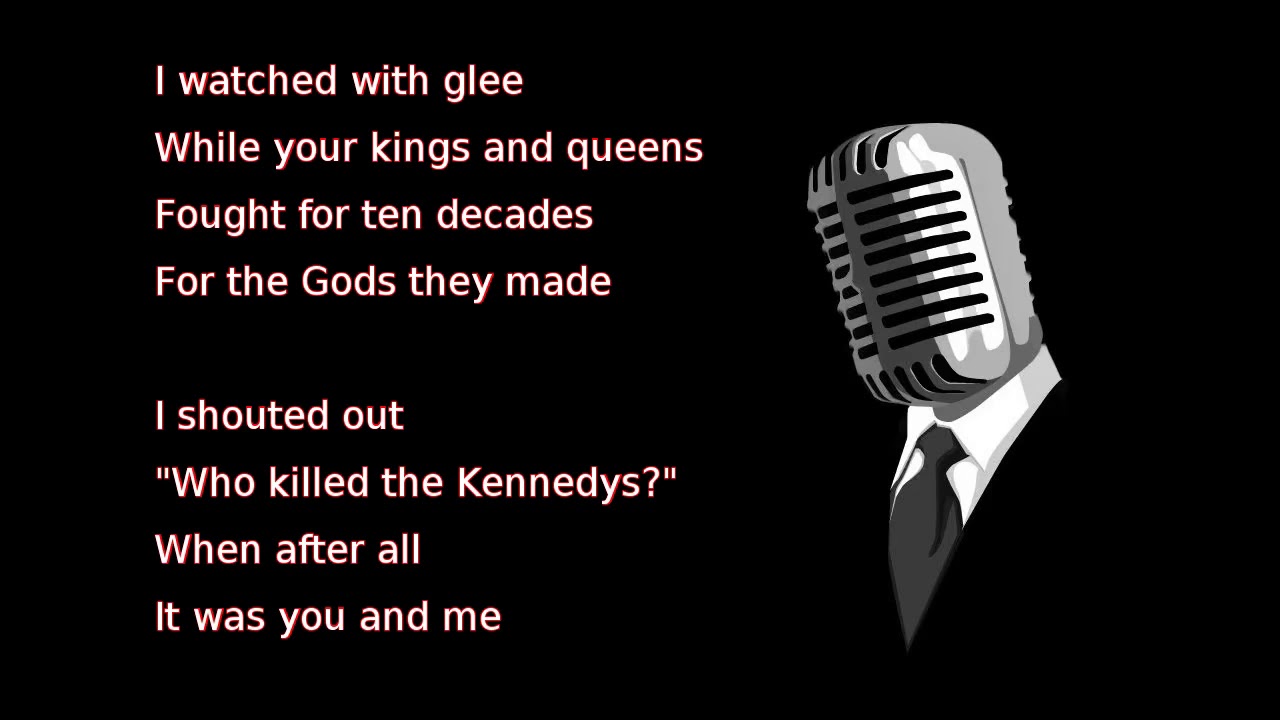 And I am fairly sure that line is a slam against people of faith.  Maybe not against all people of faith; I like to be fair, and it is fair to admit that this line is not that broad, that it could just refer to some people of faith.  It is still a slam, though.  People of faith (whether just some or all) are being critiqued here.  Beyond that, it is a slam I have heard before.  It uses the “religion causes violence” idea that is so popular among the critics of my way of life, but it adds the additional twist that this violence is extra-unfounded because the basis for it is invented or imaginary.  People of faith aren’t just being violent, this line/slam says; they are being violent for what any “rational” person would immediately identify as no good reason or even no reason at all.

What I know, though, is that this is not the case at all.  The idea suggested by this line, the idea that faith is wrong/wrong-headed to start such reason-less fights, is neither clever nor a nail in the coffin of faith.  It is neither of these things because it is not unique to faith/people of faith.  Many people, quite likely all people, are doing what this song describes whether they know it or not.  Just about everybody in our society, if not actually everybody, is being violent for no reason.

Let me explain what I mean.  The existence of God and/or gods and/or a spiritual side of existence is an all or nothing reality.  He/They/It either exist or not.  There is no gray area here.  There is no room for gray area.  If there is no God/gods/spiritual, then the materialist worldview I have often written against here is true.  If there is no God/gods/spiritual, there there is nothing to life but physical matter.  Not only is God/Bible/Church not real and thus meaningless, but so are other non-physical ideas and ideals like love, tolerance, acceptance, equality, fairness, rights, etc.

H.L. Mencken understood this to some extent.  He defined love in this way:

Few people, though, whether materialist or not, are living that way.  Many if not most people are fighting over abstract ideas: racism, sexism,  bullying, and others of that kind.  I am with them in those fights (at least ideologically; I’m not with them in the caustic way they carry out these fights, but I agree with their ideas; those ideas contradict the way of my faith).  But what these people might be failing to realize as they fight so vigorously is that these things are as invented as the “Gods” of The Rolling Stones’ song are.  They are as contrived as any deity.  And any fights based on them are thus just as reason-less and just as ridiculous.

This is the reality if the materialist worldview is the correct understanding of reality:  all of us are as ridiculous as the people of faith The Stones are critiquing.  All of us are being violent for no good reason.

But if the materialist worldview is not the correct understanding or reality…well, that means there is a spiritual side of life, doesn’t it?  That means at least one of the Gods we’ve being fight over is real, at least one of these Gods isn’t invented.  And if that is true, we ought to (non-violently, of course) try to figure out which one it is.

2 thoughts on “For The Gods They Made”