I was pulling into the USA Gas Station at the end of Oak Park the other day.  I like that gas station because the gas there is cheaper than anywhere else, so I fill up there whenever I get the chance.  As I was pulling in this day, I noticed some sort of moving truck parked on the adjacent side street.  It was a truck from a local business, not a national one.  And at the bottom, the local owners had printed the motto, “In God We Trust”.

“Amen,” I said as I completed my turn and pulled to a stop at the first open pump.

To be honest, I’m not sure I’ve ever recognized the truth of the statement “In God we trust”.  That statement is more a motto, as I called it above.  Really, it is more like a slogan or even a jingle.  At least it is for me.  I’ve heard it so many times that I no longer really hear it, no longer consider what it is saying, what it is encouraging me to do, what it is establishing as right or correct or wise to do.

What I realized is that saying “In God we trust” (or, to make it more individual, “in God I trust”) is more than just pledging fidelity to a team.  What I realized is that it is a confession of a way of life, a healthy way of life.  Trust is basically the same thing as belief.  It is used 36 times in the NIV, and almost every time it is translating the Greek word pisteuo, which is believe or have faith or some variation of that idea.

As I am not a translator and not incredibly skilled at Greek, I’m not sure why it is translated as trust is these passages rather than believe, which is far more common.  My guess, though, is that the passages in which it is translated trust are a little more intensive some of the others.  My guess is that the belief/faith in these passages is more than just an intellectual assent to something but a more committed reliance upon it.  I once heard it defined in this way: “faith is thinking a guy can walk across a high wire pushing a wheelbarrow; trust is getting in the wheelbarrow”.

What I am discovering at this stage in my life is that this “getting in the wheelbarrow” is not just what trust is but that it is also an essential element of living life correctly.  The fact of the matter is that I have to get into the wheelbarrow quite often whether I want to or not.  The fact of the matter is that my path involves quite a few hire wires.  The only way across these hire wires (the only healthy way, as I said before, the only way that doesn’t result in devastating anxiety) is this trust in the one who is pushing the wheelbarrow over these high wires, this “trust in God”, this commitment, this reliance, this belief that He can get me over the hire wire and will get me over the high wire. 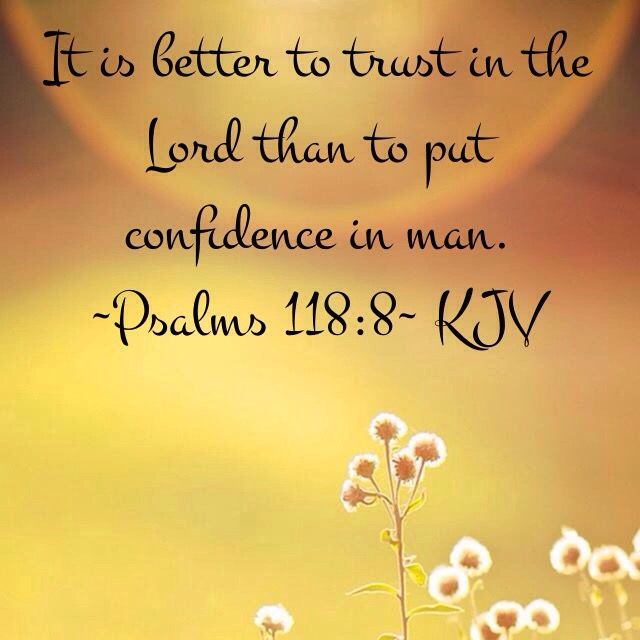