Religulous wasn’t the only movie in Amazon Prime’s “Recently Added” section that caught my attention.  There was also this: 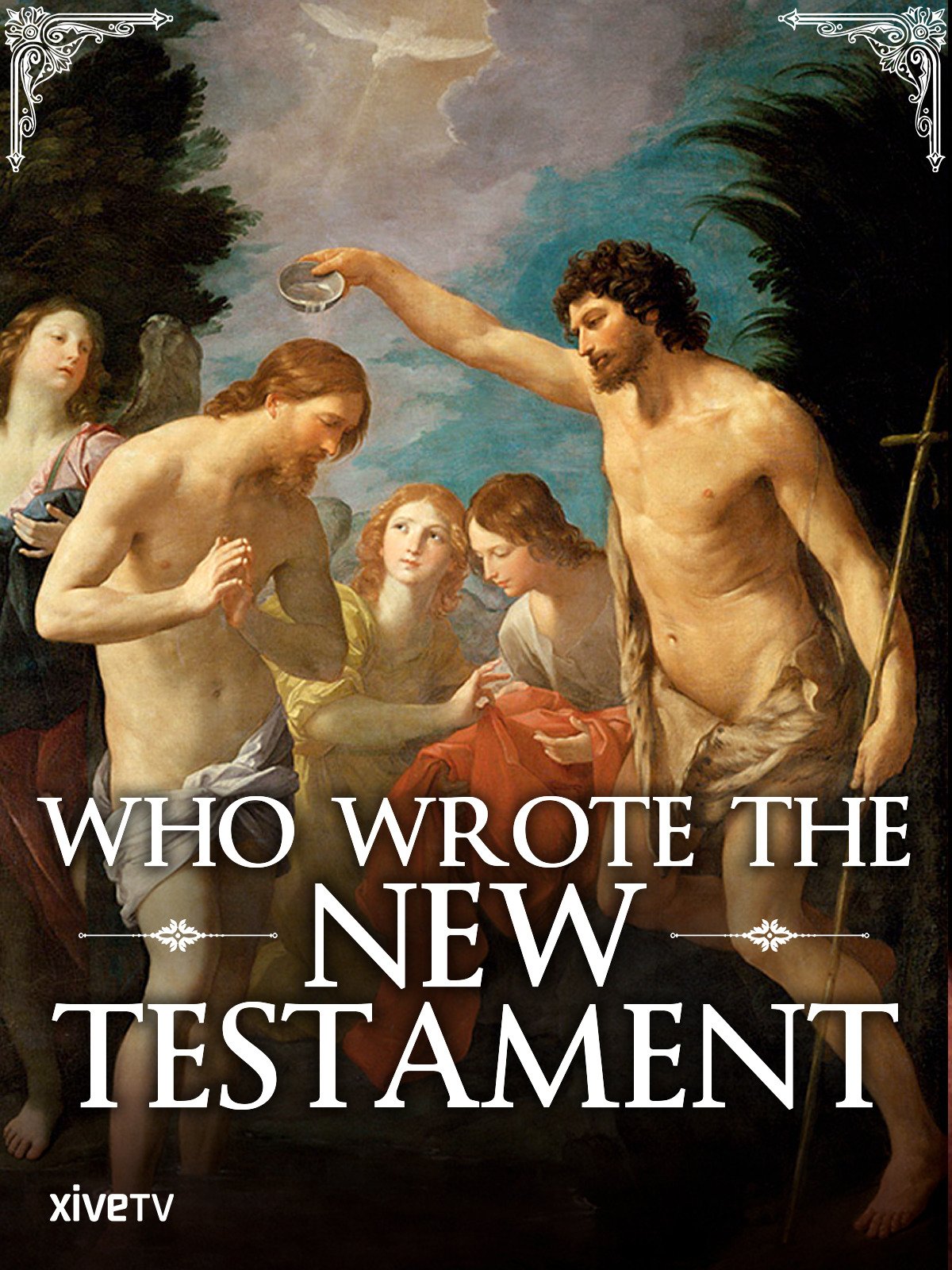 I didn’t have any pre-awareness of this one, but I did recommend the type.  I see similar documentaries and shows on the cable channels and news networks every Easter and Christmas.  Most seem devoted to trying to disprove the traditional understanding of the facts and events of the New Testament/Christian history.  I avoid most of these just as I avoided Religulous, and I do so for the same reason: I think these shows are biased and incorrect.

Based on a review of this movie (I know; I shouldn’t read the reviews any more than I look at the comments on news stories), this seems to be more of the same.  Here is that review:

Based on what this reviewer says, this documentary seems to be saying the New Testament is not the inspired and accurate volume of truth believers think it is but rather an unreliable cobbled-together mess.  The review apparently agrees with this assessment of the New Testament.  He or she also seems to think Christians are not educated about the history of the New Testament; I gather that from the fact that he/she says this movie will be a “shocker”.

And there are two problems in that little review which I couldn’t help noticing.  The first is the accusation that “many Christians” (and where he/she got “many” from, I don’t know; no testable data is given for that volume) are not educated about the history of the New Testament.  Without doubt, this is somewhat true; there are some Christians who don’t know this history.  But it is equally without doubt not as true as the reviewer claims.  It certainly isn’t true about me or my pastor friends.  We’re well aware of the councils and the translation difficulties and textual differences and all that this movie apparently covers.  I personally am very familiar with the documents of the New Testament themselves.  I have studied most of them verse-by-verse at a collegiate level.  I have translated a few of them from the Greek manuscripts.  I have memorized the epistles; I have had them memorized for more than a decade now, and during that decade I have recited one of them every day (which means I recite the entire body of epistles at least once a month and have been doing so for ten years).  If the New Testament truly was the cobbled-together corpus this movie/reviewer suggests it is, I and my pastor friends would know it.  And we don’t know it.  We know the opposite, in fact.  We who have read and studied the text to this degree, who know it back and forth and back again, continue to see it as a unified body.  We do so not out of obliviousness or defensiveness but experience.  So the “ignorance argument” (which is what this is; the reviewer is suggesting that Christians only believe the New Testament is a reliable body because they are ignorant of either the body itself or the body’s history) doesn’t apply here.  I’m sorry.  It just doesn’t.  I don’t think it is arrogant to say that I know the Bible/New Testament far better than any of its critics do (just as Neil deGrasse Tyson knows physics far better than I; he is far more experienced in that field; I am far more experienced in the Bible; it is just simple truth).  And I know the Bible/New Testament isn’t what the makers of this movie and this reviewer say it is.

(Can I throw in another little idea here?  At the risk of being snarky, I have to wonder if the ignorance argument is ever directed against non-believers.  I have seen it directed against believers many times; I have often come across the suggestion that we only believe what we do because we are ignorant of our beliefs or their origins.  But does anyone ever accuse non-believers of such ignorance?  Does anyone ever suggest there is something wrong with an evolutionist’s belief in evolution because he had never read On the Origin of Species?)

I could go on and on, but I think the point is made.  The New Testament is universally-regarded as containing words which are beautiful if not true.  I have encountered atheists who believe this very thing (in a previous post, I told you about the atheist who accosted me at the gym and asked why he couldn’t just “do unto others” instead of believing in God; he recognized the beauty and truth of the Bible even while denying it).  My subsequent question, then, is, “How could such beauty/power/truth be in forgeries?  Wouldn’t the ‘hap hazard (sic) editing’ have eliminated that?”  Such editing would have eliminated such beauty/power/truth if there had been such editing.  No forgeries could contain such beauty/power/truth (if you want proof of that concept, read “The Gospel of Thomas”; it is nothing like the New Testament’s Gospels or other writings).  That these books and letters, even the disputed ones, have such a beauty/power/truth shows that they can’t be what the movie makers/reviewers claim they are, that that New Testament can’t be what they claim it is.

Let me throw one more idea in here.  It comes, oddly enough, from Isaac Asimov.  He once said this about those who critiqued the Theory of Evolution (or some such theory; not sure exactly which one he is referencing here) as being “just a theory”.  He said this: 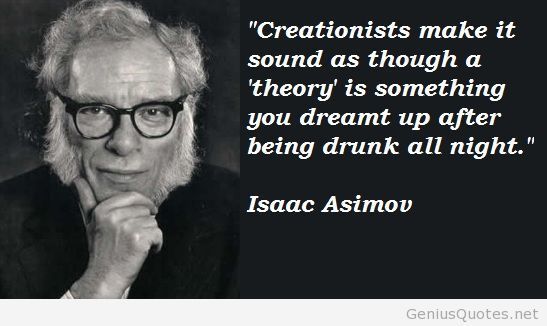 His point is well-taken.  Despite the fact that such things are called “theories”, which some interpret as being “uncertain”, a lot of work and thought has gone into them.  Well, the same can be said of the Bible.  The reviewer calls the collection of the 27 books of the New Testament “hap hazard” (again, sic), but this is far from the truth.  The fact of the matter is that people who sincerely believed that God had spoken in some books worked hard to collect those books and reject all other books.  The canon and the text of the New Testament is, like Asimov’s theories, not something dreamt up after being drunk all night.  They are the result of a lot of work and thought from a lot of sincere believers in God.  To call this work “hap hazard” (sic again) and to so easily question its legitimacy is really off the mark.