But, “Why?” isn’t going to go away completely, is it?  We are, again, irrevocably human and are going to keep asking this question whether it is the most pertinent or not.

And what we don’t realize is that this is completely wrong.

And strange though it sounds, the premise of this book is true.  There are things the almighty, omnipotent God can’t do.

Say he decides to paint.  Now he gets color, but he loses three dimensions.

Say he decides to make a movie.  Now he gets color and motion and sound, but again loses three dimensions as well as touch.

Say he decides to write.  Now he loses touch and sound and color and image altogether, but gains the ability to directly communicate thought.

And on and on it goes.  Once an artist makes one decision, he limits himself from the ability to make other decisions.  And you find that not just in art but in other fields as well.  You find the same phenomena in engineering, by the way; once you decide to make a diesel truck you lose the ability to run it in the Indy 500.

We find these same limitations in God’s artwork, God’s engineering, God’s creation.  Once He chose to make us a certain way, He was naturally limited from doing certain things.  He can’t make a square circle (to use a childish example) because in the medium He chose things have definite shapes.  Maybe He could do that in a different medium, but He can’t do that in this medium.  He also can’t “break the fourth wall”.  If He does that, the work is ruined.  Nobody likes to see the artists in his work.  We wouldn’t like it if Van Gogh painted his thumbs into one of his paintings.  We hate it when we see a boom mike in a movie shot.

It is the same with God.  There are things He can but can’t do, things He has the ability to do but is kept from doing by the nature of His art.  He talks about this Himself in one of Jesus’ well-known parables:

For some of us, this is a disappointment.  For others, it is an argument against God’s existence or goodness:

Come on, guys.  There are way to many variables here. 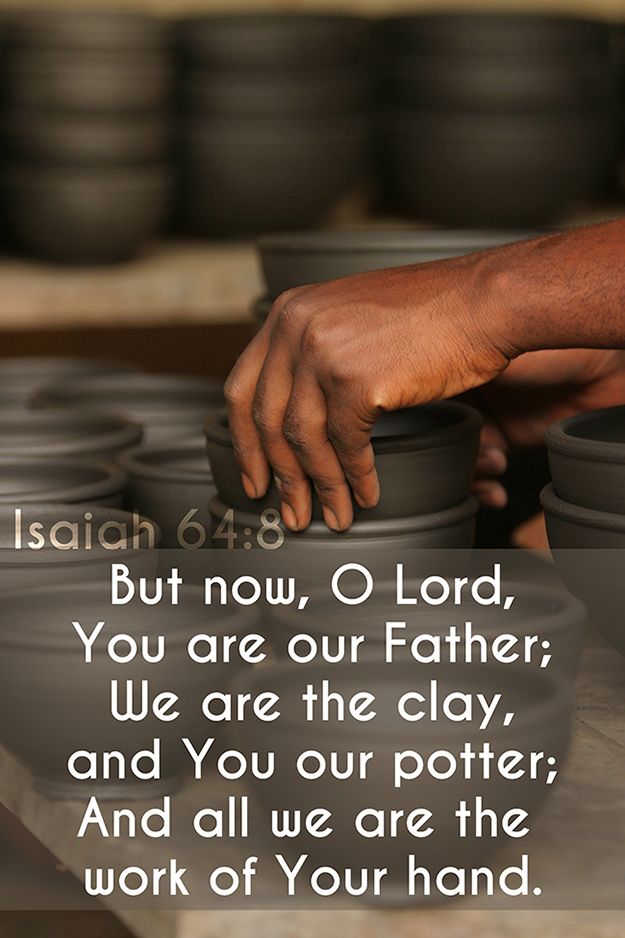