I took my daughter to the library yesterday.  We go to the library at least once a week, sometimes more.  During these trips, I commonly see cars in the library parking lot which have bumper stickers that make political and/or religious statements.  Yesterday, I saw this one: 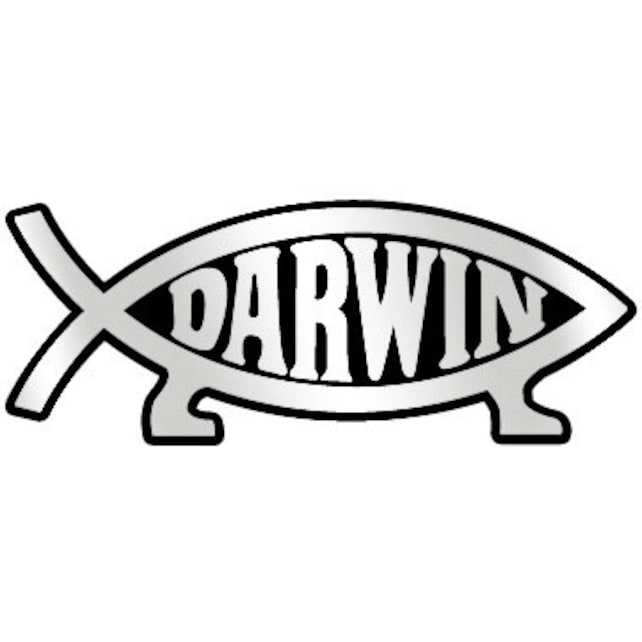 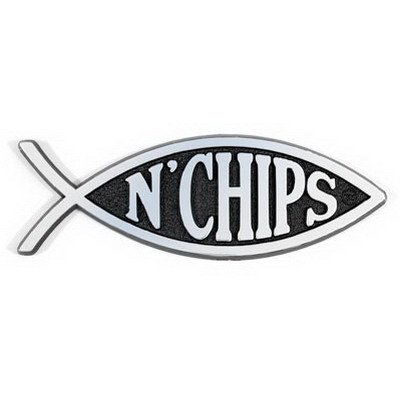 On all these occasions, I said to myself, “I don’t think these people understand the coexist concept.”  Indeed, you can’t call for coexistence on the right side of your car while simultaneously taking a shot at the world’s largest worldview on the left side of your car.  Taking shots at anyone’s worldview is not coexistence.  It is aggression and it had no place in civil society.

(Another btw: I’ve always wished someone would make the coexist symbol out of sports logos rather than religious icons.  The Cincinnati Reds “C” could be the “c”, etc.  I’ve always wondered what reaction that would get.  Unfortunately, this is the closest I could find to that.) 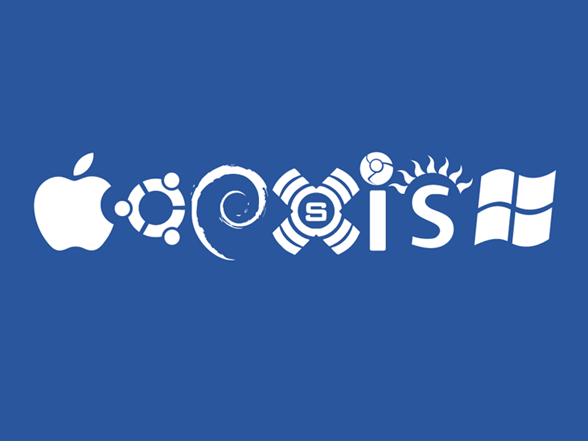 This particular bumper sticker duo, though, reveals a different problem.  I don’t know what to call this problem.  I think of it kind of like the observer effect in physics, the fact that just observing reality affects our reality, an effect that many people create without being aware of creating it (I thought I learned a different name for this or a similar scientific principle, but if I did I forgot it).  This problem isn’t exactly the same as that effect, but it shares the similar idea.  It is people voicing or holding to a philosophy without realizing that their philosophy could contradict their voice or holding to it.

So I can coexist as the one bumper sticker calls me to; I’m quite happy to, in fact (even as I remain happy to share my worldview and be kind as I reject the contradictory worldviews people attempt to share with me).  But I can’t take the advice of the second bumper sticker.  It isn’t as solid an idea as it seems to be, and it doesn’t apply to my faith at all.