I almost didn’t go for an evening walk this Wednesday night.  I’ve been doing nightly walks in the country on the outskirts of Columbus all autumn.  The fact that it has been an unusually warm and bright autumn has been encouraging that.  With the change of the temperature on Halloween, though, I wasn’t sure I could keep up the habit.  Add to that the fact that I forgot my jacket when I left for church Wednesday, and you can understand why I almost went home instead of to the trails that afternoon.

However, as I drove to the fateful intersection where I would have to choose one or the other, I for some reason choose “park”.  I turned instead of going straight and 15 minutes later was at the same remote country park my dad took me to when I was a kid.  I found a trail north of that park, parked my car, and started walking.

As I walked, I listened to some Upper Room songs.

I was hoping to receive a word from God from these songs.  Unfortunately I did not.  I was encouraged by them; they are wonderful songs.  But I didn’t receive the word I thought I would.

Now I’ve learned not to be completely disappointed when I don’t receive a word from God, but as I headed for the car I was nonetheless still somewhat disappointed.  And then, just before I got in the car to drive off, I saw this:

This is a property across the street from the trail, and it took my breath away.  I saw a lot of beauty on that walk that day, a lot of natural, wild beauty.  But this was a cultivated beauty.  As you can see, the grass is manicured, the trees were clearly planted in an organized fashion, and the entire place is surrounded by fence.  So it was a cultivated beauty.  It was a beauty man had touched.  And yet to my eye it was still as beautiful as the natural beauty I had been admiring for the past hour.  As beautiful if not more beautiful.

And that got me thinking.  It got me thinking about beauty in general and about my purpose in beauty in particular.  You see, I’ve always understood that nature is beautiful because God made it so.  I suppose the definitive verse on this idea is Psalm 19:1.

And I have many times heard people describe the beauty of God’s handiwork in untouched, wild, natural places.  For example, I once stood next to a guy at a mountain lookout in West Virginia.  As we stood there, this guy admired the wooded mountains and valleys before us and then asked, “How can people say there is no God?”

From encounters and statements like these, I’ve always assumed that the greatest beauty in God’s economy was His beauty, His natural, untouched-by-man beauty.  But as I looked at this property by the trail, I started to question that assumption.  I started to wonder if the beauty that results from the collaborations of God and man might not be even more beautiful.

A collaboration was indeed what I was seeing on this property; a human artist arranged that property but they did so with God’s materials; the organization and manicuring were man’s contribution, but the light and color and texture came from the Lord.  That’s what this beauty was. 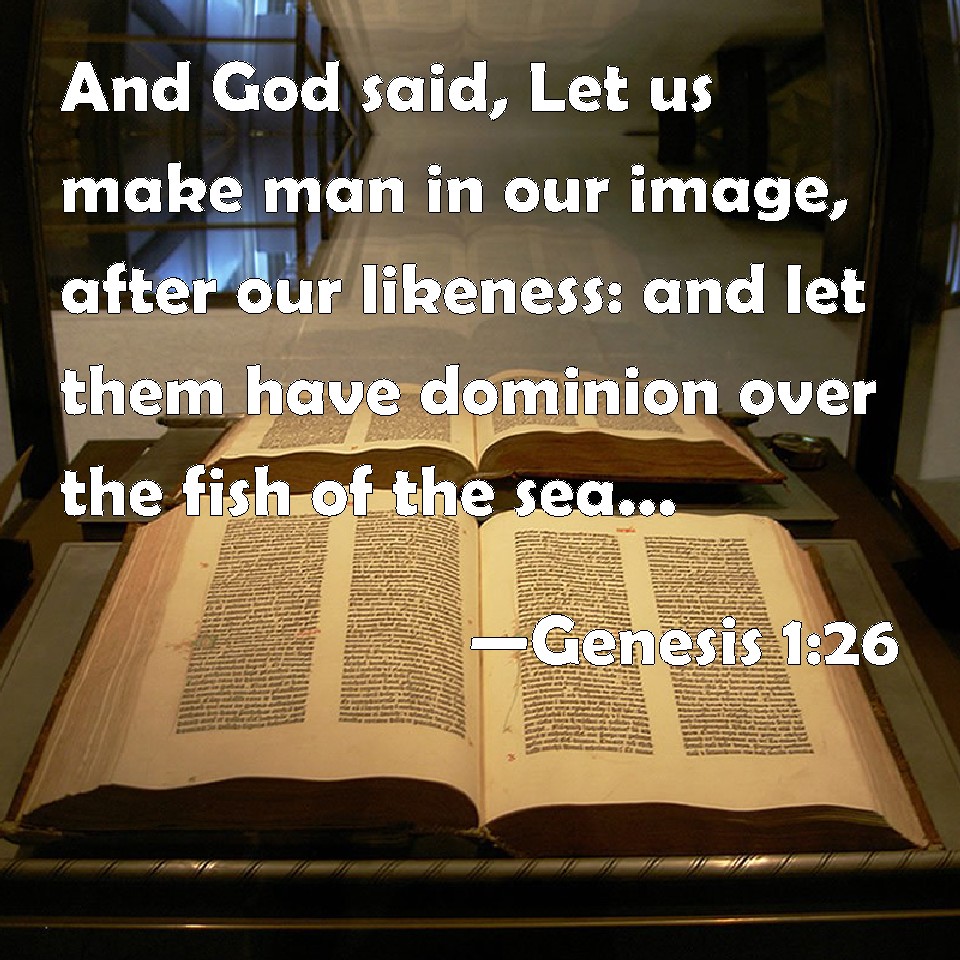 That is, He said His intention was that we would rule the world.  Certainly we would not be usurping His authority in that ruling, so He must have meant that we were ruling with Him.  We see a similar idea in Psalm 8:

That being the case, it stands to reason that untouched beauty/solo work isn’t necessarily the best.  It stands to reason that manicured beauty/collaborations might be equal if not better.  And I know that doesn’t apply across the board; I know everything man does is not beautiful; I could do without the phone poles and lines in the above picture.  But I think it does apply in some limited way (everything that involves fallen man will by necessity be limited and have exceptions, but that doesn’t eliminate the general idea).  I think God has called me and all His other children to collaborate with Him, to create beauty with Him.  I think the beauty our collaborations can generate is every bit as worthy as the beauty His solo works have generated.  I think creating beauty with Him is our purpose, and I further think that is a great purpose and a great privilege.

One of the many sources I use everyday to get input from God (or hear God, as some might say) is Biblegateway.com’s verse of the day.  I always give a quick look at that verse to see what God might say to me through it.  Today, that verse was James 5:16.

I memorized this verse almost two decades ago and have recited it more times than I remember.  When I read it this morning, though, I saw something in it I never saw before.

(The Living and Active Word of God works that way, you know.  The Word is always communicating just one truth; as the old timers used to zealously tell it, “It says what it means and it means what it says.”  This is correct.  No Scripture can mean one thing to me and an entirely different thing to you.  It means what it means.  However, there are always multiple applications of that one truth, just as there as one jewel has multiple facets.  At any time, the Spirit may reveal to you an application or facet of that truth you never noticed before and really need.  This is why daily devotions, the rereading of texts you have read over and over, are so valuable.)

A new and completely legitimate facet of this verse was revealed to me this morning.  While the one truth is the need to pray for other people in the church, the facet I saw was that this needs to be done so these people are healed.  I saw that the healing of these people, that is, us, is what God desires and why He commands us to pray for these people/each other.

And I also saw that this is radically different from what I usually want.  For some reason, church conflict came to my mind as I read this verse.  I’m not sure why.  It doesn’t mention church conflict.  It does mention sins, though, and church conflict certainly comes from that.  So maybe that was it, or maybe it was that James seems to be suggesting that the illnesses we are praying for are sin-based (which makes them less like common colds and more like personality or character problems), or maybe it was something else.  In any case, it is what came to mind.  I thought James was telling me not just to pray for anyone who might have some sort of sickness but specifically to pray for those who might be opposing me out of some sinful defect in their character.  I thought God through James was telling me I should desire what He desires: the healing of this sinful defect in their character and thus the healing of the conflict.

God today was teaching me to take a different path in these situations, to see these situations differently and feel about them differently and respond to them differently.  God was teaching me to have more compassion on those who oppose me than I have historically had.  God was teaching me that there opposition to me/their stabbing me in the back isn’t based on me as much as I tend to think it is but is really based on them.  It is a reflection of their sickness.  That being the case, I should desire and pray for their healing, not just so that the conflict will be resolved but so that they will be whole even if it isn’t, so that they will be whole even if they are never defeated or beaten, even if I never get the victory that I want.  God was teaching me that the healing of the back-stabbing sick is more important than victory.  It was a humbling lesson, but a very good one.