My mentors call difficult periods like this “battles”.  It is a term I really like, one which I think accurately describes the nature of these periods (they are battles, conflicts with whatever force is opposing the will of God I am trying to live out) as well as the possibility of good things following these battles (whenever there is a battle there is the potential for victory, after all).

A more common term, though, is valley or valleys.  This is the term I’ve been hearing ever since I was a kid.  I remember people in my home church talking about “going through the valley” or “going through valleys”.  That was how they described difficult periods.  That was the analogy they used.  The good times were the “mountaintop experiences” and the tough times were the valleys.

That is a logical description or analogy.  The height difference of mountains and valleys seems to match these times and the feelings they produce; mountains are highs, like the good times, and valleys are lows, like the tough ones.  Not only so, but we also have reference to a particularly-ominous sounding valley in a well-known passage of Scripture. 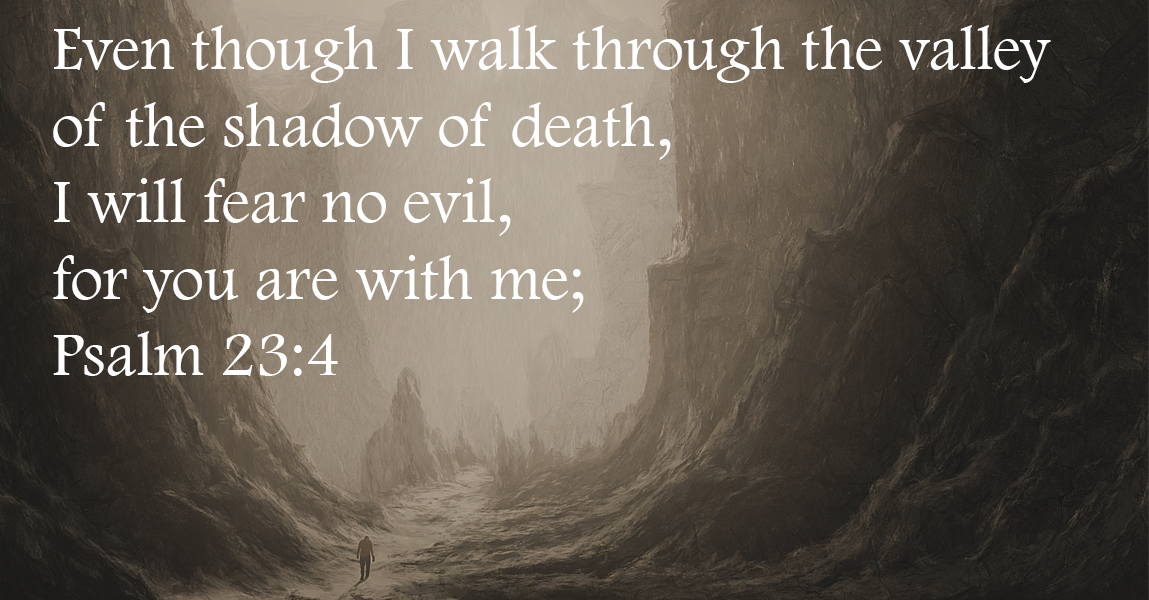 So the analogy works to some degree, and I accordingly find myself using it.  Just today, in fact, as I was driving around and thinking about what I’ve been going through, the valley analogy came to me (or out of me, I guess).  “I’m walking through a valley,” I said to myself.  “I wonder how long it will be until I make it to the other side.”

As I thought about that, though, I was reminded about a statement made by a pastor friend of mine more than a decade ago.  This friend (who is now the minister at Ontario Christian Church; so happy for him!) was at my congregation in Crestline, Ohio, doing a revival message for us.  During that message, he said something to the affect of, “We all like to stay on top of the mountain, but the valley is where the food is.”  I’m paraphrasing his statement there, but I believe I have that final phrase right.  “The valley is where the food is.”

This made a lot of sense to me then and still makes sense to it now.  The valley may seem like a “low” to us.  It may be a legitimate low, as well.  But it is also the place where the food is, where we find sustenance and nourishment.  High as the mountaintops are, they don’t have those things.  No wonder, then, that we can’t stay in those places for long.  No wonder that God sends us back down into the valley far more often than we’d like.

To be honest, I don’t know what the application of all this is.  Change our analogies or terms?  Probably not.  Enjoy the valleys?  Avoid the mountaintops?  That’s probably not it, either.  My guess is that it has something to do with appreciating what the valleys have to offer, something to do with trying less to cross them as quickly as possible and more with trying to find a way to make a living in them.  Valleys can be the valley of the shadow of death, but they can also be the place of food and growth.  Maybe they can be both at the same time, and so maybe they aren’t as bad as they seem.  Or should I say, “They are not half-bad”?

This commercial has recently been airing on TV:

I found it to be rather funny at first.  I was just surprised to discover that the one thing which makes women so awesome is that they eat (and that they eat Special K, no less).  But there is a sense is which that is true.  It is true that performance is driven by and even dependent on nutrition.   It is true that your eating fuels your doing.  It may even be true that your eating fuels your being (you are what you eat, after all).

That is what makes the spiritual disciplines and practices so important, particularly the disciples/practices of Bible reading and church attending.  These practices are our spiritual food.  They are the eating that fuels our doing.  Jesus Himself indicated this in Matthew 4:4:

There are several other Scriptures which suggest this same thing, such as John 6:51, 1 Corinthians 3:2, Hebrews 5:14 and  13:10), and 1 Peter 2:1-3.  Beyond that, logic itself suggests it.  After all, there is no such thing as perpetual motion in the physical universe, so why should we think there would be such a thing in the spiritual universe? 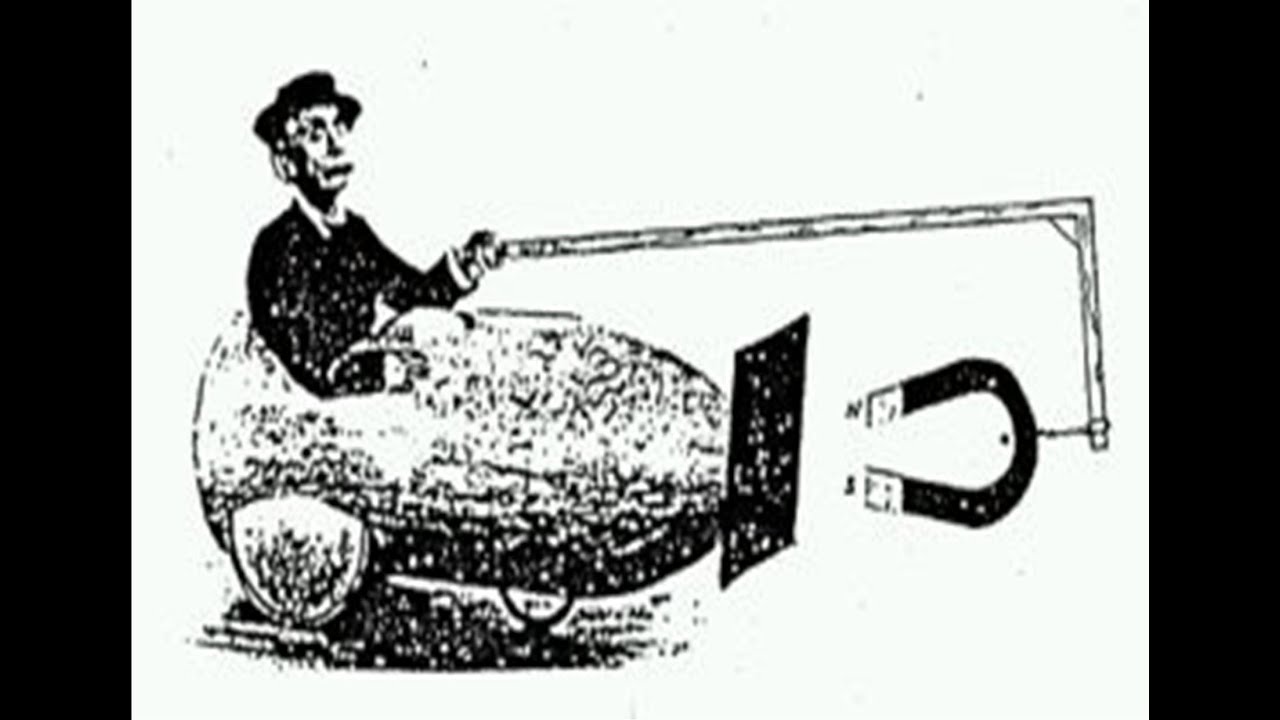 So we all need to eat.  All us disciples, female and male, need to spiritually eat if we are going to spiritual do and/or spiritually be.  We need to eat through regularly reading the Bible and meeting with other believers.  This isn’t a guilt trip; guilt shouldn’t be part of the spiritual disciplines and practices.  It is a biblical and logical conclusion.  The cereal companies can see that conclusion; they package and exploit it in a way I don’t care for, but they can at least see it.  May we believers see it and act on it as well.