My wife and I went to a seminar at a local church last weekend.  The seminar was called “Stress Fractures”.  As you can probably tell, it was about how to deal with the stress which can fracture your life.  The counselor who put the seminar together said she originally wanted to call it “All Stressed Up And No Place To Go”.  I thought that would have been a great title for the seminar.  I also thought it was a great joke, one I wish I had come up with myself. 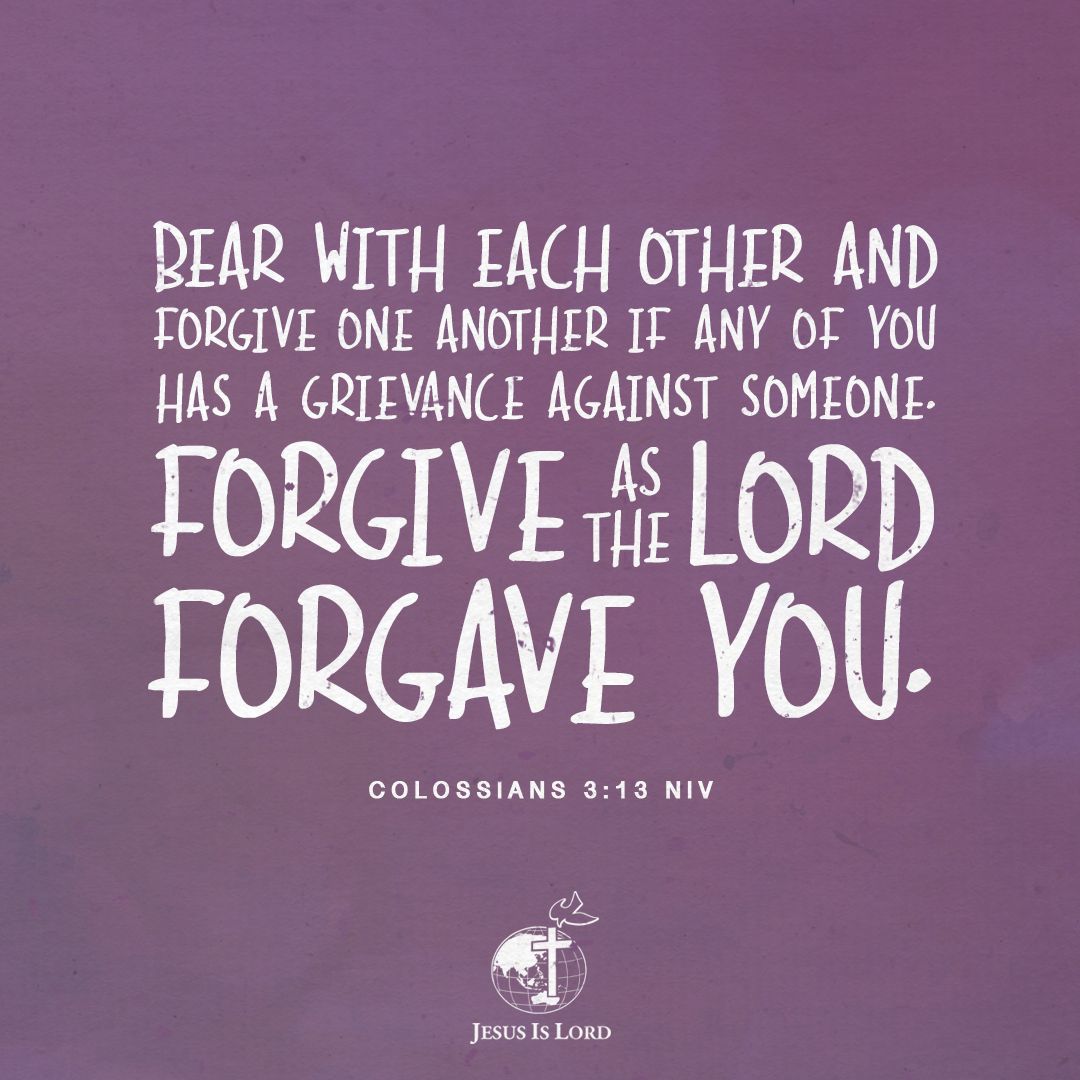 It is also something I struggle with quite frequently.  And one of the things this therapist said has really helped me with that struggle.  One technique he gave for managing frustration was “having a hierarchy of goals”.  You are probably familiar with the phrase “hierarchy of goals”.  I believe Abraham Maslow presented a similar idea (in fact, I think someone behind me whispered “Maslow’s Hierarchy of Goals” when the therapist used this phrase).  What this therapist was talking about, though, was significantly different from what Maslow was presenting.  He wasn’t talking about physical needs leading up to self-actualization, the most basic needs graduating up to the more complex needs.  He was just talking about the things you want to accomplish.  He gave this example of such goals:

After we looked at this example for awhile, the therapist had us make our own list of goal.  My top three were identical to the example: 1) relationship with God, 2) relationship with wife, and 3) relationship with daughter.  I think everyone’s were.  My next three or four were largely the same.  My bottom ones were wildly different.  For me, quiet time is a goal, as is a clean house.

Once those goals were done, the therapist told us that getting frustrated about things that hinder the lower goals is something that destroys the upper goals.  In other words, eating cheesecake (to use his example) can destroy the higher health goal.  Or, to use my example, getting upset because my house isn’t clean can destroy my second and third goals, my relationships with my wife and my daughter.

And that really worked for me.  I don’t know why.  If I knew why some information or analogy works for some people while others does not, I’d be a far more fruitful man.  I just know that did work for me.  I just know that lodged itself in my mind and has been coming up ever since.  When I start to get worked up now, I think about my goals.  I particularly think about those top three.  I evaluate whether my frustration is worth the damage it will do to those top three goals, and I then act accordingly.  As a result, I’ve been happier the past week.  I also think I’ve done more to reach those top three goals.  And what more can you ask for than that? 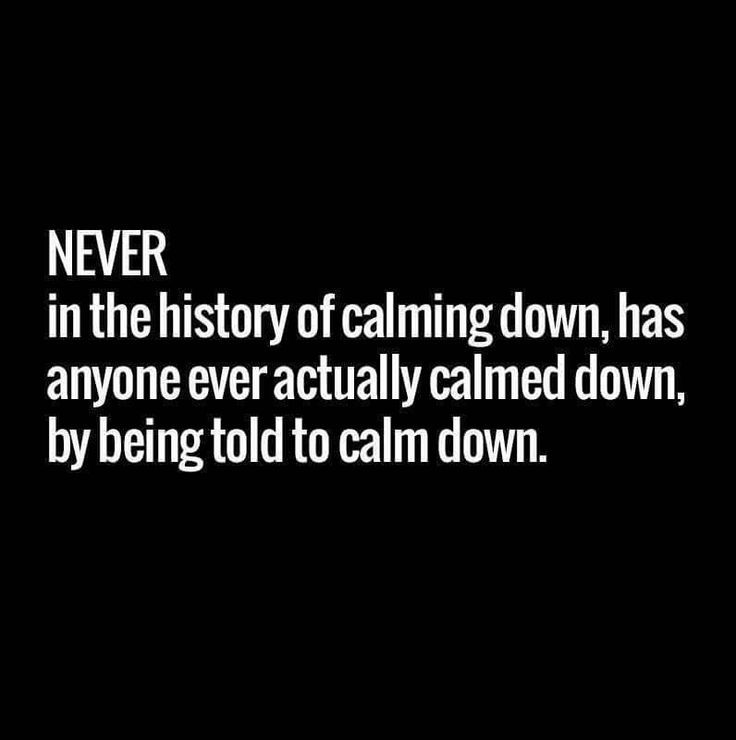